WATCHMAN: We brought you into this world, and we can take you out!

In my regular series, I will be talking about past, present, and future detectors used in particle astrophysics, and the impact these titanic monuments have had on our understanding of the universe. Today’s experiment is a manifestation of a duty held by all physicists.

The world was never the same after August 6, 1945, when a nuclear weapon was first deployed against our fellow humans. Among those who felt the greatest change were particle physicists. Architects of the bomb, particle physicists have since held a special grip on the public’s imagination. Particle physicists have undoubtedly benefited greatly from this fame – we dominate the scientific agendas of government agencies, and anthropologist Sharon Traveek refers to projects such as SNO and LHC as “The Great Experiments – like medieval cathedrals, free from the constraints of cost-benefit analysis”. Regardless, the creation of the Bomb is reluctantly seen by the particle physics community as a bittersweet achievement; since then, virtually all refuse to work on secret weapons.

Turns Out We’re the Ones Watching

The sense of penance in particle physicists regarding nuclear weapons lives on today. Recently, it has manifested into an upcoming experiment: The WATer Cherenkov Monitor of ANtineutrinos (WATCHMAN). WATCHMAN is inherently a cylindrical tank (see Figure 1) that will be filled with ~1.8 kiltonnes of gadolinium-doped water (Gd-H2O) and observed using ~4300 High Quantum Efficiency Photomultiplier Tubes (HQE PMTs). The tank will be shielded by a further ~1.7 kilotonnes of Gd-H2O; ~480 more HQE PMTs will face outwards into the shielding mechanism and used as a way to veto high-energy cosmic rays, which mimic the signals of interest. 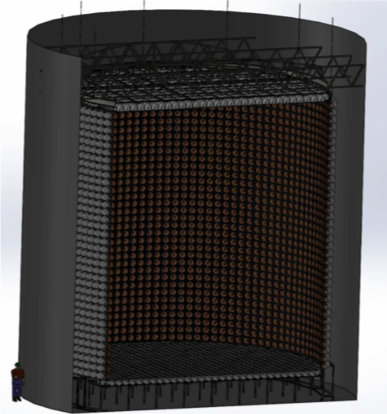 Figure 1: Figure 3 from the paper showing the design of WATCHMAN.

The primary goal of WATCHMAN is to demonstrate the ability to detect and measure antineutrinos from sources up to 400km away. Antineutrinos are signature, irremovable, byproducts of nuclear reactors essential in the enrichment process required for producing nuclear weapons. The ability to detect these reactors over cross-border distances would be significant advancements towards global nuclear nonproliferation.

In water Cherenkov detectors, antineutrinos are measured using inverse beta decay (IBD), ν + p → e+ + n, where ν are antineutrinos, p are protons in the water, e+ are positrons, and n are neutrons. The positrons are nearly immediately captured by electrons in the water, depositing a signal 1.8MeV less than the energy of the original antineutrino. Around 200μs later, the neutron is captured and releases a 2.2 MeV gamma ray.

There have been plenty of major experiments able to measure reactor antineutrinos in the past. However, their ability to detect antineutrinos are limited by poor neutron-capture efficiency. The 2.2 MeV gamma pushes the bottom energy threshold of modern detectors and in a region dominated by local backgrounds. Mega-experiments with a history of antineutrino physics such as Super-Kamiokande are only able to detect neutrons with a ~20% efficiency. The SNO+ detector currently has the world-leading water Cherenkov parameters in terms of low backgrounds and energy threshold, yet only has a ~46% neutron capture efficiency. Furthermore, a determination of directionality of the neutron is not possible.

A major improvement of WATCHMAN is to dope the water with gadolinium, an element able to capture neutrons. Even a miniscule gadolinium loading of 0.1% in water will increase the neutron capture efficiency to 85%. When gadolinium captures neutrons, it subsequently releases a huge ~8 MeV gamma-cascade well above any possible backgrounds that generates a Cherenkov pulse (the photon version of a sonic boom). As the neutron-capture time happens within 10μs of the positron capture, gadolinium gives significant advantages due to its time-correlation and directionality.

Other things to Watch for 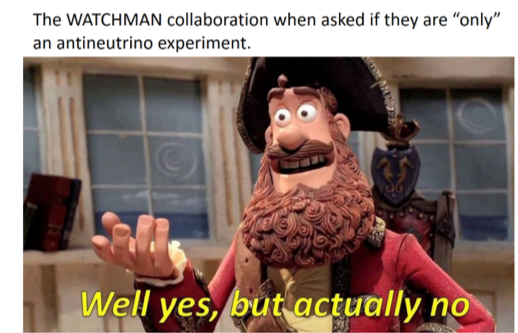 Such advantages also allow for WATCHMAN to investigate a number of other physics topics. Most importantly of all, WATCHMAN will have world-class sensitivity to supernova neutrinos, as IBD events constitute 88% of the neutrino signals. The directionality will also provide valuable early alert to astronomers and other major particle physics experiments (as the photon signal arrives hours or even days later). WATCHMAN will also be able to investigate pressing questions such as the possibility of a 4th neutrino oscillation channel (“sterile neutrinos”) as well as other neutrino physics beyond the Standard Model.

So My Watch Begins

The high neutron-capture efficiency, time-correlation and directionality of Gd-H2O give WATCHMAN an unprecedented ability to detect antineutrinos (and the nuclear reactors that produce them) over distances of hundreds of kilometres. To be built at the Boulby Underground Laboratory in the UK, WATCHMAN will be built 25km away from the Hartlepool Two-Reactor Nuclear Complex. Simulations show that only 600 days of data taking is able to determine the minor change in antineutrino flux when the plant is operating in the one- or two-reactor mode to 95% confidence (see Figure 2). 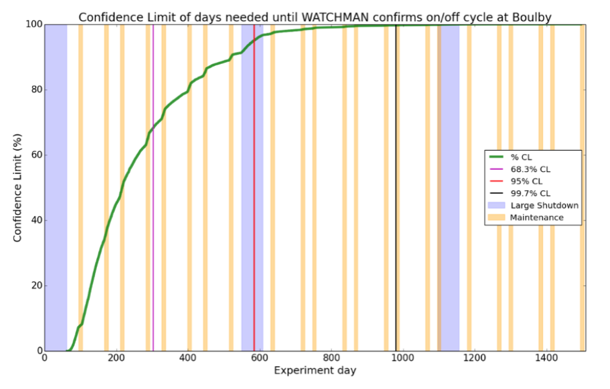 Figure 2: from the bonus article showing how confident WATCHMAN will be in the activity at the nearby nuclear complex after so many days running the experiment.

If successful, the WATCHMAN collaboration will have demonstrated the ability to determine single reactor exclusion zones of upwards of 400km. Such an ability would be an incredible leap in efforts towards nuclear nonproliferation, and a step closer to ending the nuclear threat from the same field that created it some 75 years ago. 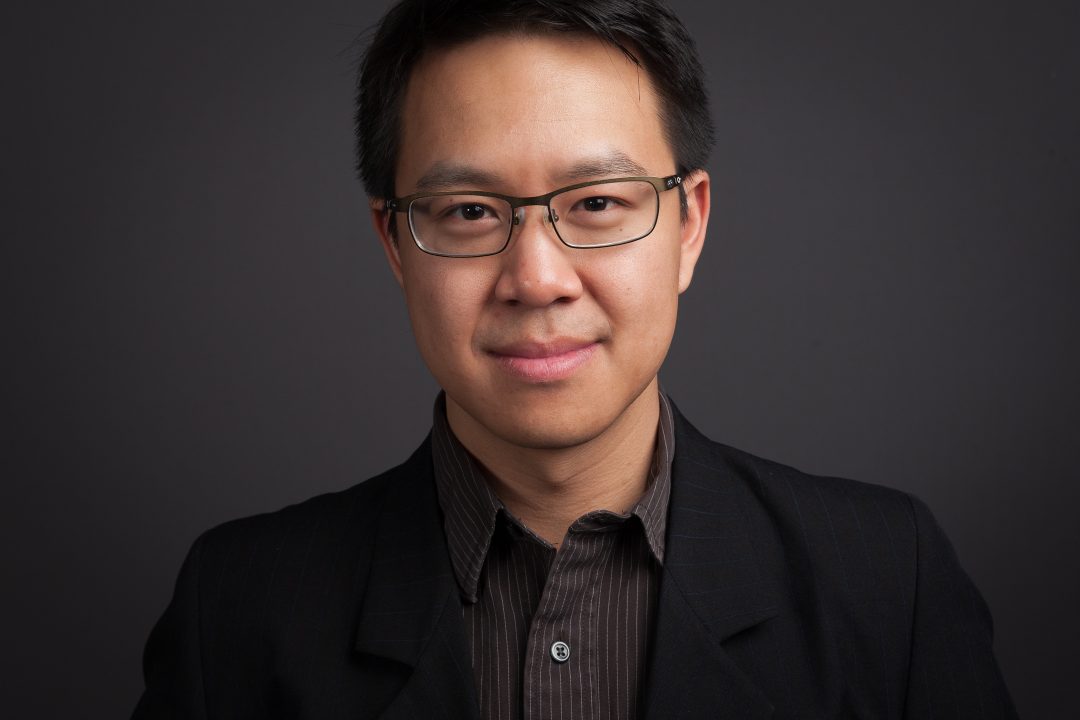