IceCube detects a high-energy neutrino and its source

Yesterday the National Science Foundation announced that the IceCube Neutrino Observatory discovered a source of high energy neutrinos for the first time ever, in a scientific breakthrough that netted them the cover of the journal Science. The neutrinos came from a blazar – a super-massive black hole in the centre of a galaxy that jets out energy and particles as matter is sucked into the black hole.

The jet from this particular blazar happens to point directly at us, so neutrinos coming from it are headed straight towards Earth. One of these neutrinos got caught in the Antarctic ice, creating a signal detected by IceCube’s sensors.

McDonald Institute researchers Ken Clark and Juan Pablo Yañez are collaborators on the IceCube experiment, which consists of over 5000 detectors buried within a cubic kilometre of ice near the south pole.

Upon detecting the high energy neutrino and the direction it came from, IceCube alerted astronomers around the world. Many large telescope arrays sensitive to a range of wavelengths were pointed to where the neutrino originated. There, the telescopes detected signatures of a blazar, confirming for the first time the source of cosmic rays. 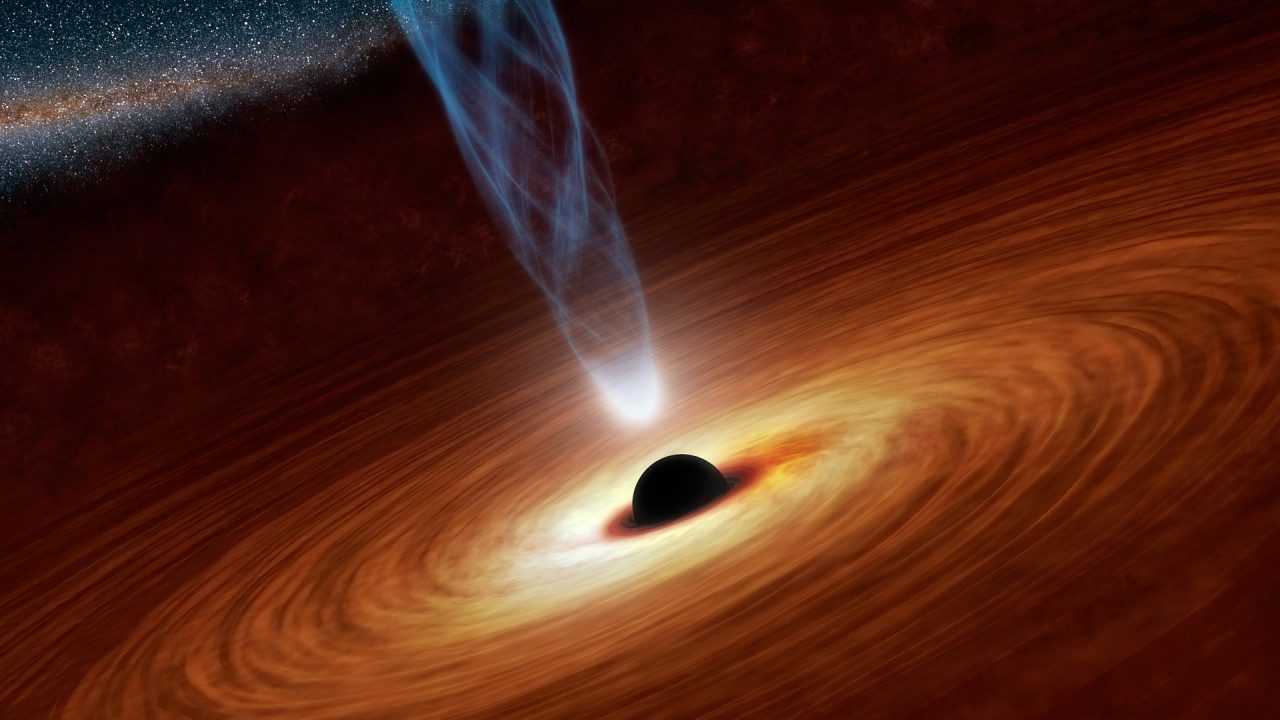 “The science behind this discovery is amazing, but what’s more incredible is that it marks the start of a new era for this type of physics. The coming together of so many researchers from all these collaborations to make measurements across such a wide range of wavelengths really shows the cooperative effort that is required to make discoveries of this magnitude. The science we’re searching for is becoming more challenging and this result shows how future discoveries will need to be made.” said Clark.

This approach, using multiple tools to examine the same event (called multi-messenger astronomy), was first employed when telescopes were used to determine what direction a gravitational wave detected by LIGO came from. As physics advances further towards discovering the mysteries of our universe, we are entering the age of multi-messenger astronomy, letting us learn more about these events than ever before.