So, you’re finishing your PhD… Now what? Insights on the process, value, and benefits of a postdoctoral research position.

So, you’re finishing your PhD… Now what? Insights on the process, value, and benefits of a postdoctoral research position.

Nearing the end of your doctoral studies is both exciting and nerve-racking! You’re probably plagued by the ambiguous question: “What are you going to do when you’re done?” To illuminate one pathway you might pursue, we welcome postdoctoral researchers Drs. Yi-Hsuan “Cindy” Lin (SNOLAB), Sarah Schon (Queen’s University), Pietro Giampa (TRIUMF), Alberto Tonero (Carleton University), and Sumanta Pal (University of Alberta) to the Professional Development and Learning Series! Guided by your questions, we’re excited for a lively discussion focused on postdoctoral experiences affiliated with the McDonald Institute across Canada. This panel discussion is geared towards PhD students interested in learning more about postdoctoral researcher experiences, but all are welcome to attend.

Register HERE (Please add your own question(s) to the registration form. We will guide the conversation based on your interests and panelists’ experiences!) 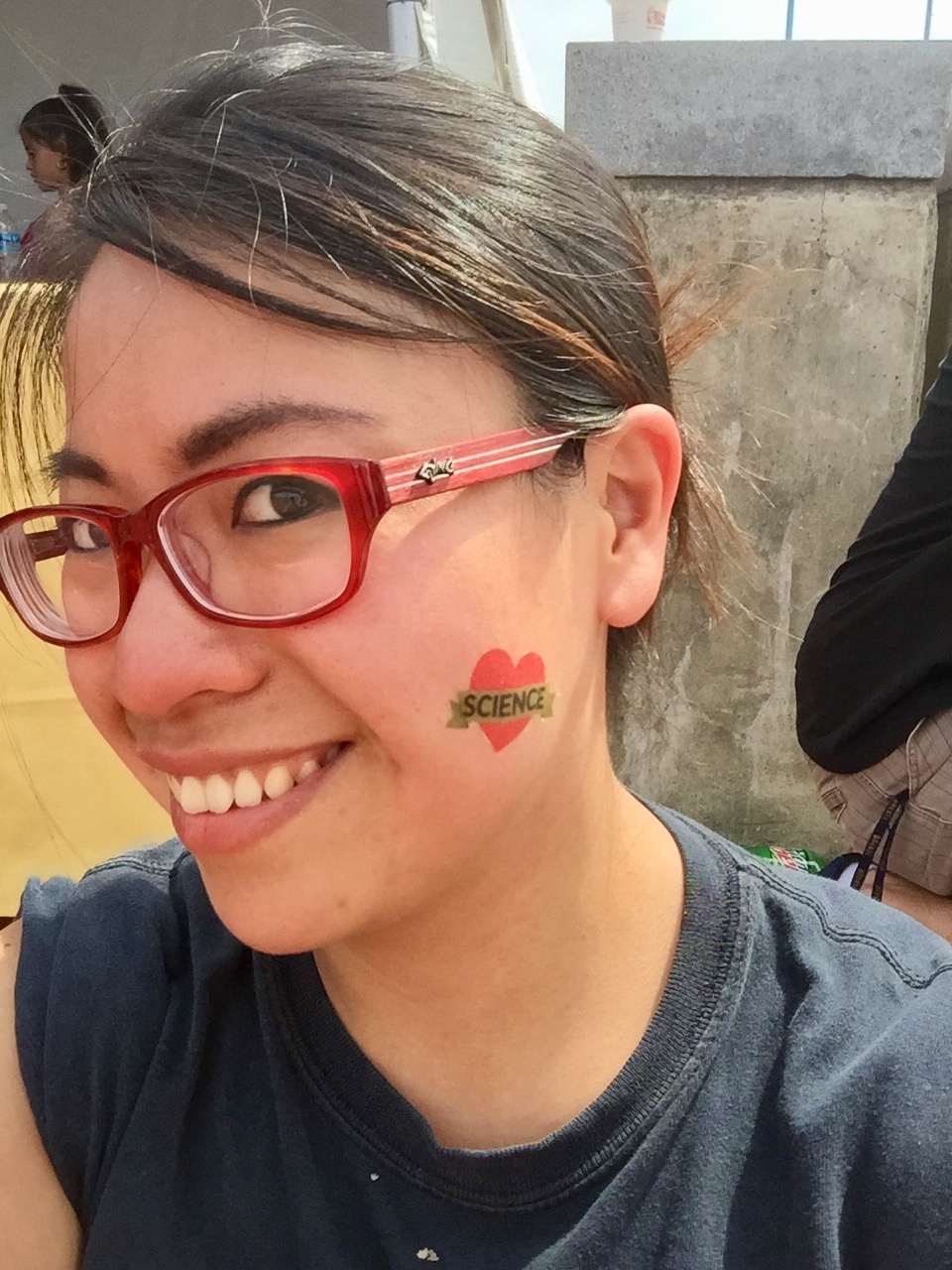 Yi-Hsuan “Cindy” Lin (SNOLAB) – Growing up, my uncle was a high school physics teacher and he would always explain to me and my brother why things are the way they are (e.g. why the sky is blue or why are some rocks shiny but others not). These ‘stories’ were always so fascinating to me. I first decided to pursue physics as a career in high school, inspired by my great physics teacher.  For the first time, science class became more than just memorization and repetitive procedures. Equations can be derived from something as fundamental as distance is the product of velocity and time. I attended undergraduate at The College of New Jersey with the goal of becoming a physics teacher.  I had been exposed to research for the first time, which involved a lot of hands-on experiments, and was able to try my hands-on projects at various institutions and physics subfields.  For the first time, physics became much more than just fascinating concepts in a textbook or a classroom. Throughout my graduate career at Drexel University, I learned so much about programming, particle physics, and neutrinoless double beta decay (0nbb) working on EXO-200. Working on SNO+ now not only allows me to continue my passion for 0nbb search, but also to partake in hardware and operation front of the experiment and become a more well-rounded researcher with more techniques in my toolbox.  Working at SNOLAB also allows me the opportunity to work with students at various education levels and participate in outreach efforts all year-round.  To not only be fascinated by the science that we are doing constantly, but also to pass that fascination on, is very rewarding to me. 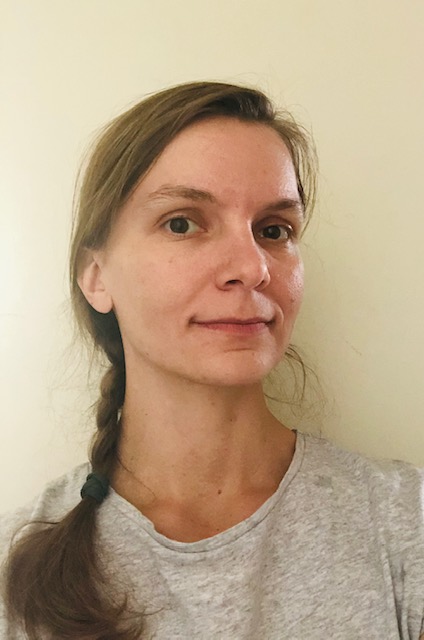 Sarah Schon (Queen’s University) – I grew-up in Germany and later in New Zealand. I hold a BA (Philosophy and Mathematics)/BSc Honours (Physics) from University of Auckland, NZ. My PhD was based at the University of Melbourne (working with Katie Mack and Stuart Wyithe). I started my Postdoc at Queen’s University in 2018. I conduct my research at Queen’s as part of the astroparticle theory group and am particularly interested in dark matter phenomenology. Our work looks to constrain dark matter models by searching for the potential impact they have on astrophysical structures, both ‘locally’ within the Milky Way and during various epochs of the Universe. 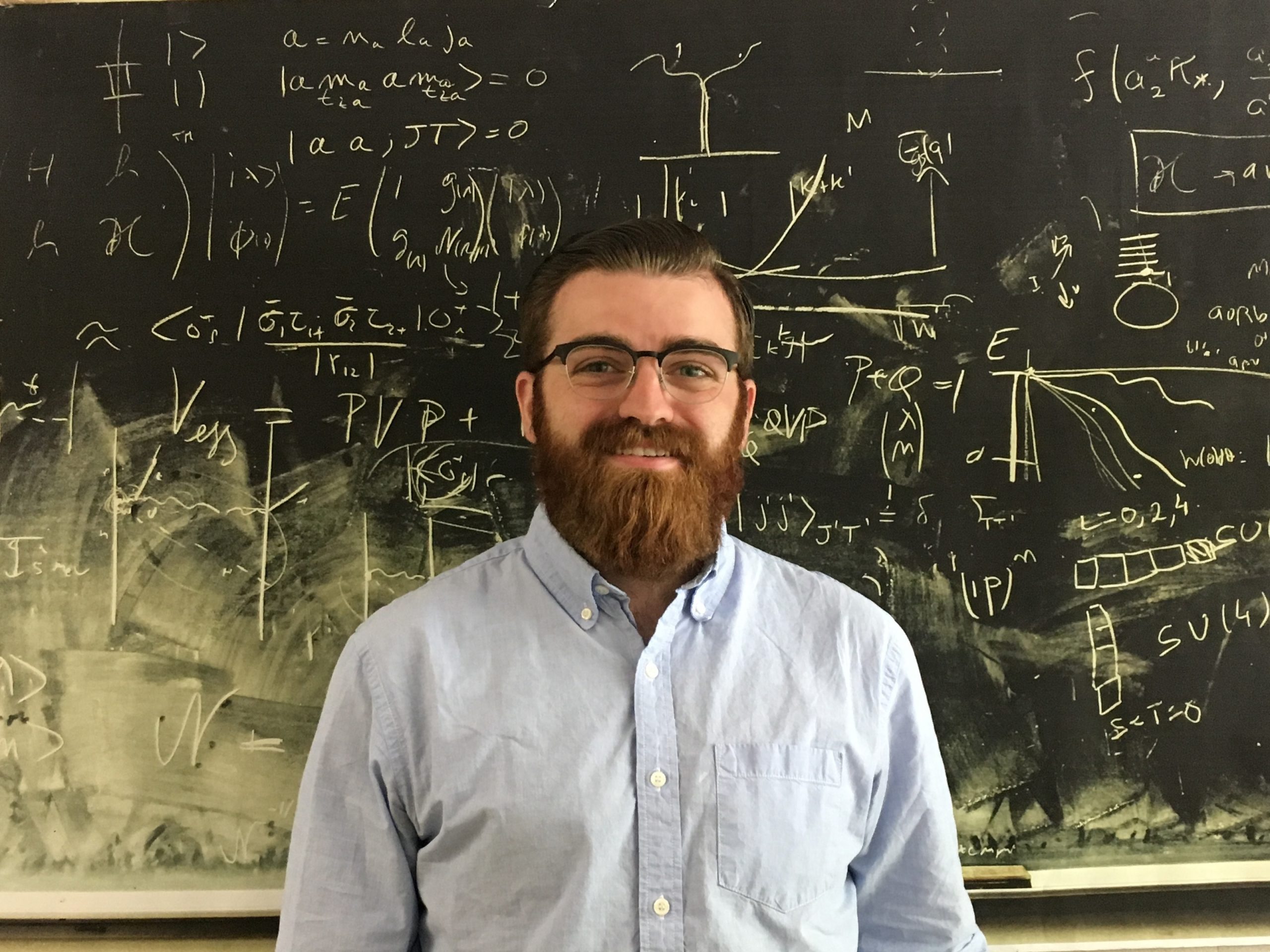 Pietro Giampa (TRIUMF) – I completed my undergraduate studies at the Royal Holloway University of London (RHUL), where I also obtained a Master’s degree in particle physics working with Prof. Jocelyn Monroe on directional detection of Dark Matter with the DMTPC experiment. In 2013, I moved to Canada to start my Ph.D. at Queen’s University, studying Dark Matter with the DEAP-3600 experiment. During those years I spent the vast majority of my time at SNOLAB. Following my Ph.D. defence in July 2017, I moved to TRIUMF where I was awarded the Otto Hausser fellowship. At TRIUMF I built a research program focused on solving the Dark Matter problem (with the SBC experiment) and understanding the origin of the Matter-Antimatter Asymmetry (using Ultra-Cold Neutrons). 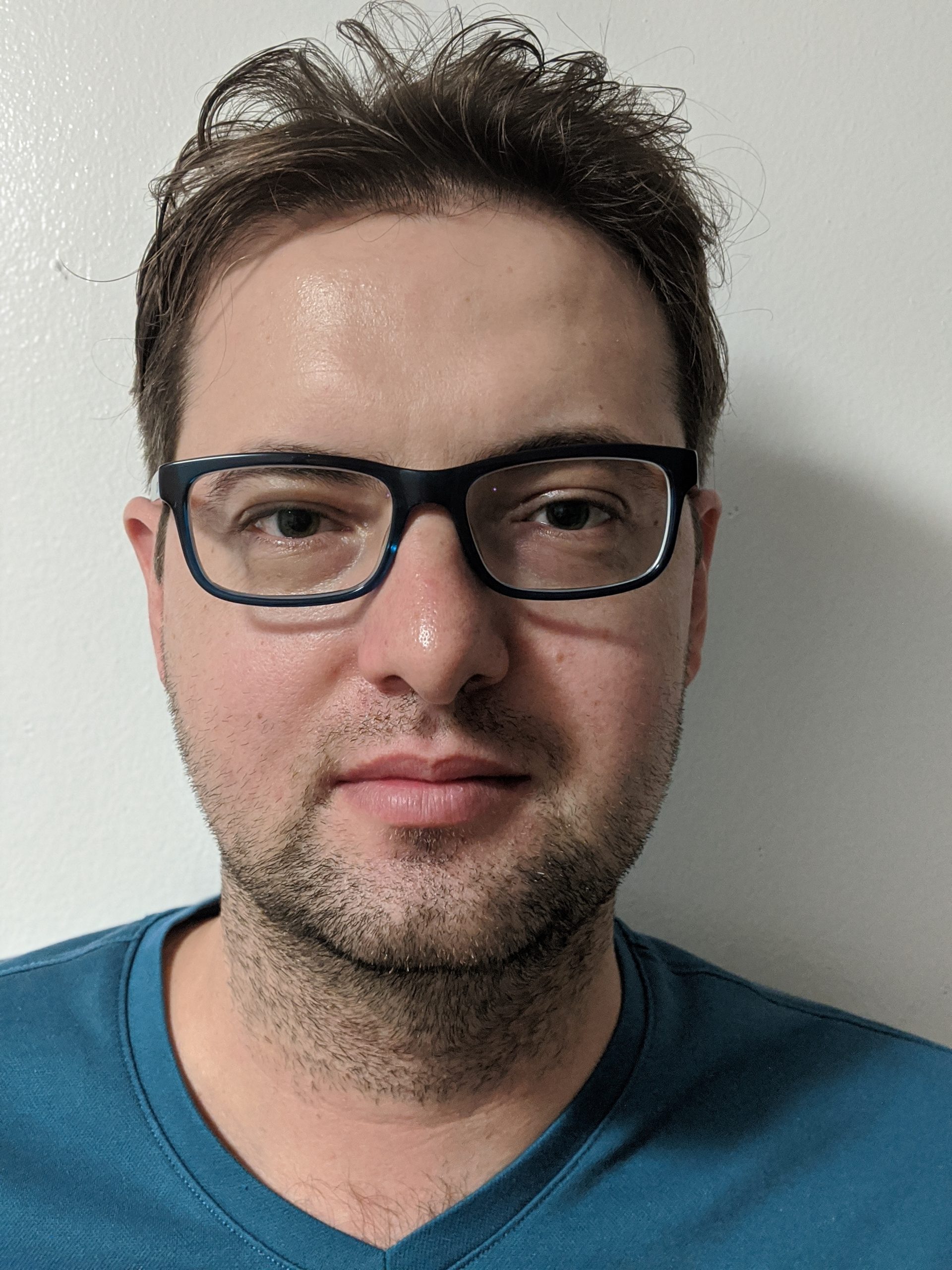 Alberto Tonero (Carleton University) – Coming from a working-class family, I grew up in a small town in north-east Italy, mostly known for its wineries and the production of wooden chairs. My passion for Physics started during high school (A. Malignani) in Udine, Italy. Once graduated from high school, I then enrolled into the Physics program of the University of Trieste (Italy) and I got my BS and MS degrees in Physics from the same university. I was always more comfortable in dealing with theoretical subjects and, during my University studies, theoretical Physics started to attract my attention. At the end of my Master I developed a special interest in Particle Physics and then decided to obtain a PhD in this field. I took my PhD in Theoretical Particle Physics from SISSA, Trieste, in 2012.  I started my first postdoc in Particle Physics at ICTP-SAIFR in São Paulo (Brazil) from 2013 to 2016. In 2017 I got a short-term postdoctoral position at Federal University of Alfenas (Brazil) before moving to Canada. From 2018, I am a postdoctoral fellow of the Physics department Theory group at Carleton University in Ottawa. From 2019, I am also the president of the postdoctoral union at Carleton University (PSAC 77000). 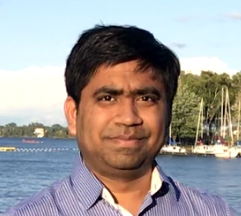 Sumanta Pal (University of Alberta)  – I completed my entire education in India. I earned my BSc (Bachelor of Science) and MSc (Master of Science) in Physics from the University of Calcutta. I then joined the INO (India based Neutrino Observatory) graduate training program under the umbrella of the BARC (Bhabha Atomic Research Centre) and HBNI (Homi Bhabha National Institute) where I received my PhD (in 2014) in Physical Science. INO is an Indian initiative to build an underground laboratory in India to pursue neutrino and dark matter physics. Research institutes and many universities across India are part of this INO program. During my PhD, I was stationed at TIFR (Tata Institute of Fundamental Research) and The Institute of Mathematical Sciences (IMSc). There, I gained expertise in experimental high energy and nuclear physics and also in neutrino phenomenology. I did my first postdoctoral position at the University of Sheffield, UK where I was working to build a prototype setup of a muon counter for the CCS (Carbon Capture and Storage) project. After that I moved to the USA for a year at the Virginia Polytechnic and State University (renowned as Virginia Tech) to work on a short baseline reactor neutrino experiment. I then moved to LIP, Coimbra, Portugal when I started working in the LZ experiment (Lux-Zeplin, a direct dark matter experiment operating at SURF, USA). My main contribution was to study beta decays from 134Xe in the LZ detector. After that, I moved to Canada and joined the University of Alberta/McDonald Institute as a Postdoctoral Fellow in Nov 2018. I am now associated with three direct dark matter experiments, DEAP3600, PICO40L, and SBC. DEAP3600 is a liquid argon based dark matter detector working at SNOLAB. PICO40L is also a dark matter detector based on the bubble chamber principle, and it’s also been operating since this year. SBC (Scintillating Bubble Chamber) project is developing two detectors aiming one will be operated initially at FNAL, USA and later on in a nuclear reactor to study CEvNS (Coherent Elastic neutrino Nucleus Scattering), and another setup will be commissioned in SNOLAB dedicated for low mass WIMP dark matter detections.